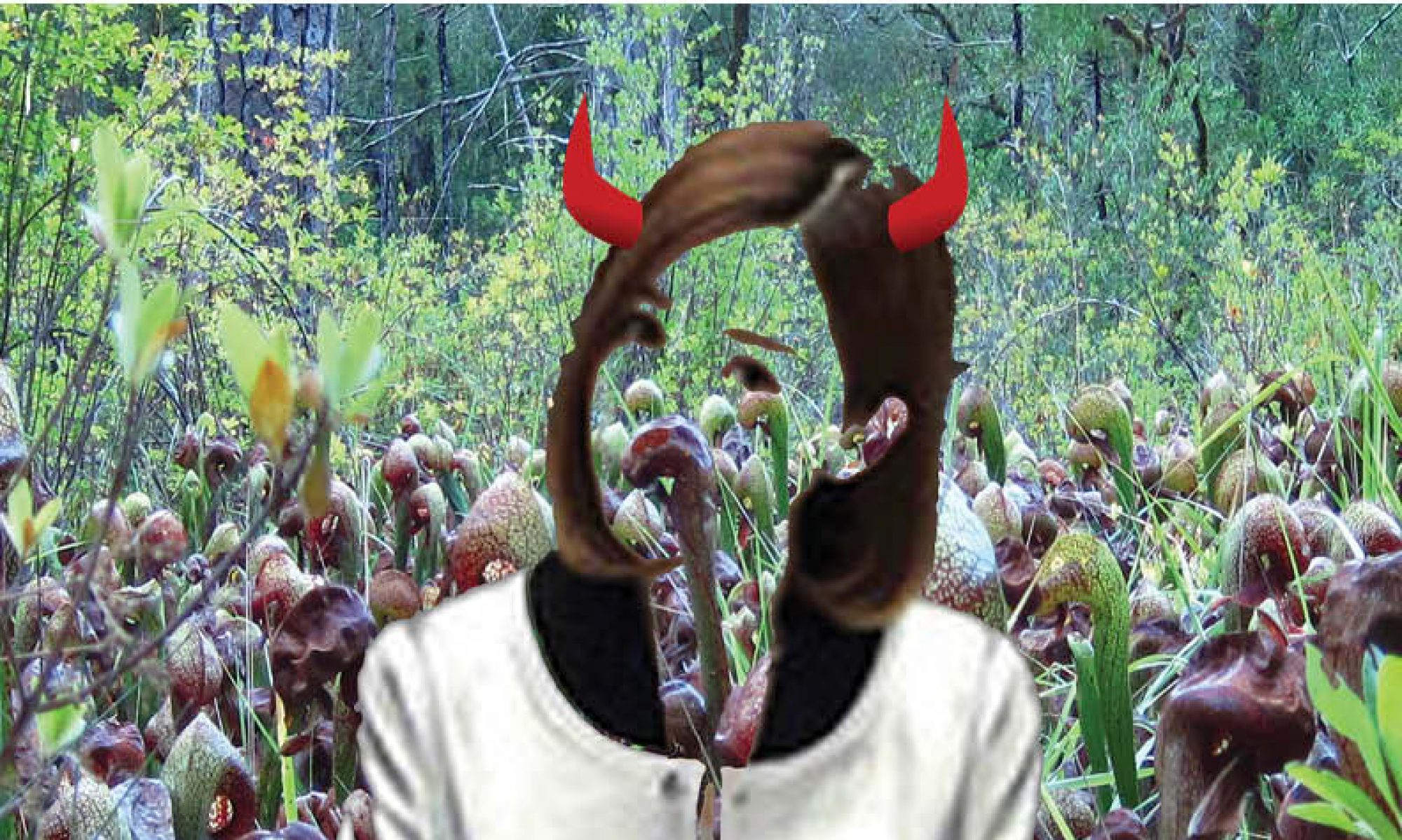 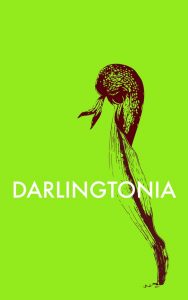 San Francisco. Tomorrow. Dylan is a millennial, a tech-worker, and bored out of her mind. Ricky is the one brown man in the office and the most talented of them all. Both work for Chad, the manager of the advertising department, and are forced to listen to his inane commands. Their job is to design colorful ads for the Childhood Memory Game. The game is owned by Bilton Smyth, an eccentric CEO with a penchant for racism and free-market capitalism. 400,000,000 users have downloaded the psychological memory game of labyrinths and monsters. Everyone makes a lot of money. Dylan lives in a luxury apartment. Ricky wears expensive clothes. And then Ricky is found dead. A flower native to California begins to open, a plant that feeds off insects and uses nectar as bait. It’s name is Darlingtonia. Dylan must discover what it means.

“The setting is a sleek San Francisco deadened by tech wealth. The characters, willingly or not, are all entangled in oppressive projects of gentrification, mass surveillance, and the continual empowerment of a small elite. To cope they take solace in food, drugs, shopping, and repetitive entertainment. But then, a suspicious death sets off a chain reaction with international implications and our heroine must leave her previous life behind and plunge into a dangerous new reality from which she may never emerge.

This setup may sound familiar, rote even, but what comes after is anything but.

Like hiding a magical hallucinogen by rolling it into a regular looking cigarette, the Alba Roja collective has passed us something radical by concealing it within a familiar form. Darlingtonia presents a hopeful story of awakening within our current dystopic reality. It asserts the possibility that our sexuality and our hunger, our creativity and our restlessness can turn in an instant, into revolutionary weapons.

Illicit and thrilling, this is a consciousness expanding, euphoria inducing novel. I loved it.”–Joni Murphy, author of Double Teenage

“Not the day after tomorrow, not a near-future dystopia; Darlingtonia is a novel of the world right outside your own window. Don’t talk about it on social media; don’t text about it. Buy hard copies and hand them out to strangers.”
—Nick Mamatas, author of Sensation and I Am Providence