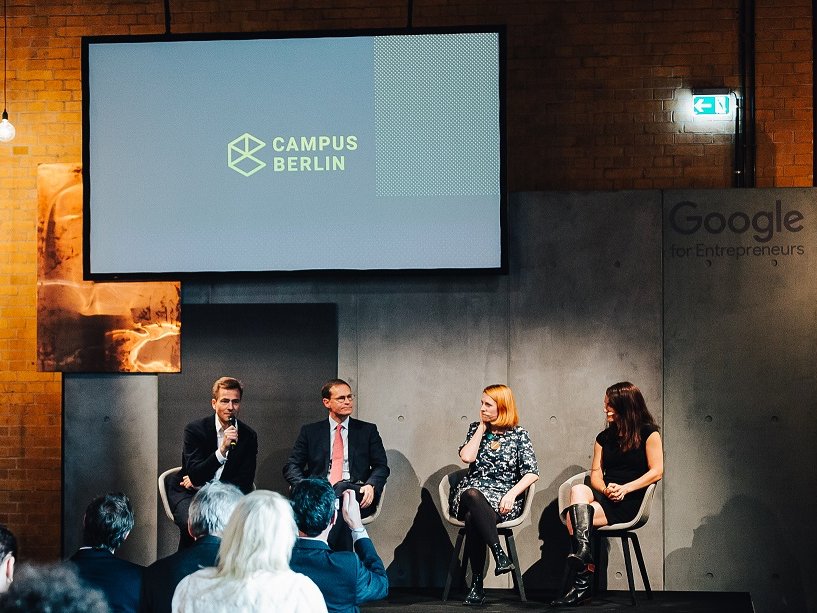 This text tries to be more than merely a short outline about the struggle against the planned Google-campus in Berlin. It tries to communicate, to stimulate discussions and to raise questions. Questions and discussions, that can help to deal with a specific struggle and also the projects of domination on a transregional and international level. Avalanche is offering itself for these questions and analyses. The following text is the attempt of a communication amongst anarchists, with the intention to widen an offensive scope of action, that is not staying merely in symbolic action and that can not be chained to one place through borders.

In the end of 2016 the plans of Google to open up a campus in Berlin were introduced at a press conference in Berlin. A Google-Campus, as already exists in London, Warsaw, Sao paulo, Seoul, Madrid and Tel Aviv. The Berlin Campus shall provide rooms for start up companies (of course everything in Google‘s interest – but not only), offer workshops for experts and amateurs, as well as host a „Google Cafe“. As location of all this shall serve the old electrical substation in Kreuzberg. Google submitted a permission for reconstruction, to start with the reconstruction measures in the old electrical substation and to be able to open the Campus in the end of 2017. Beside the Factory in the Center of Berlin, a Start Up Campus of different companies (Google amongst many others), the new Google Campus would be another mainstay of the concern in Berlin. The plans of a Google Campus in Berlin are not only in the company’s interest, but also in the government‘s interest. It was not only that the governing mayor of Berlin was present at the first press conference, and that he praised Google and explained what a chance a Google Campus in Berlin would mean for the economical development of the city, but also that out of the senate session it could be heard the senate is entirely supporting Google‘s plans. END_OF_DOCUMENT_TOKEN_TO_BE_REPLACED 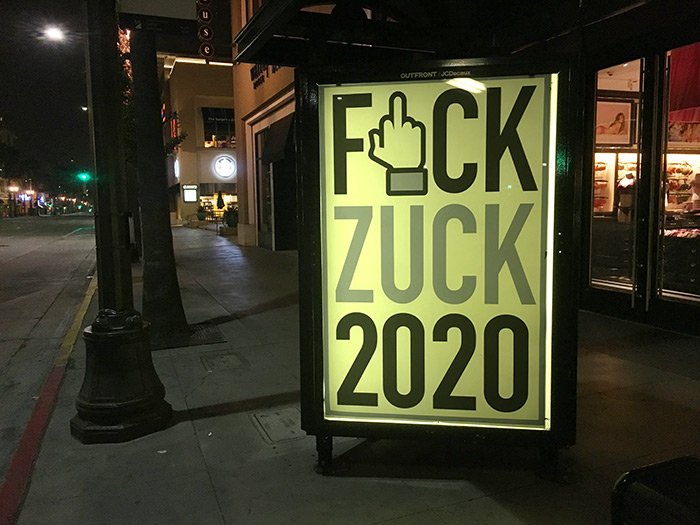